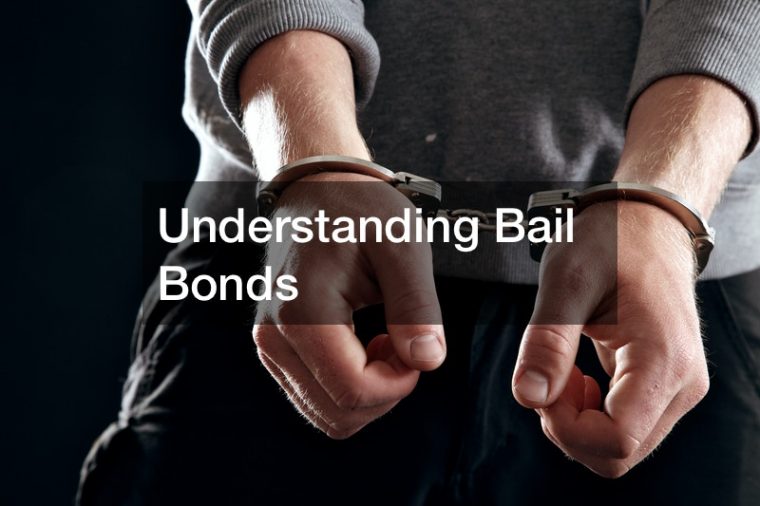 What is a bail bond? In this video, you will learn everything you need to know about bail bonds including what they are, how they work, and why they’re important. You will have a solid understanding of the bail bond system as it pertains to the United States. Bail bonds allow someone to stay out of jail while they wait for their court date to approach.

Usually, after someone gets arrested, a judge will decide on a bail amount and that amount must be paid if the arrested person wants to remain on the other side of the bars. If they can’t pay it, they can stay in jail or get the help of a bail agent. 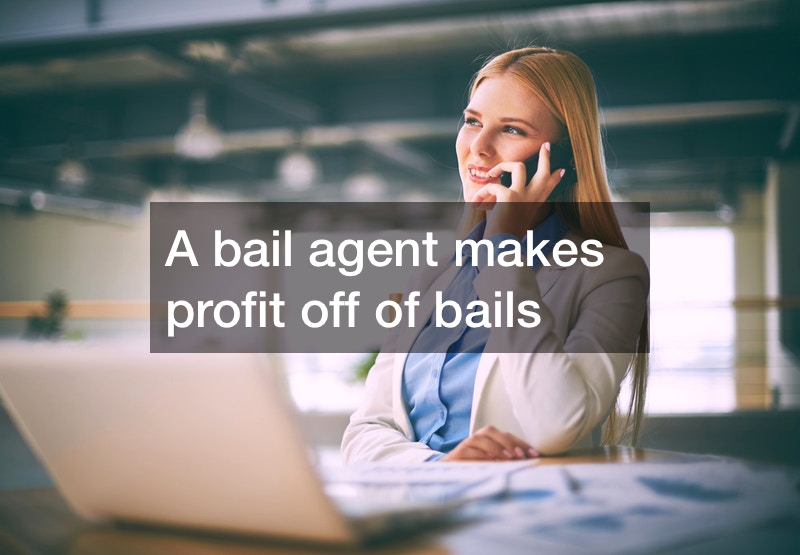